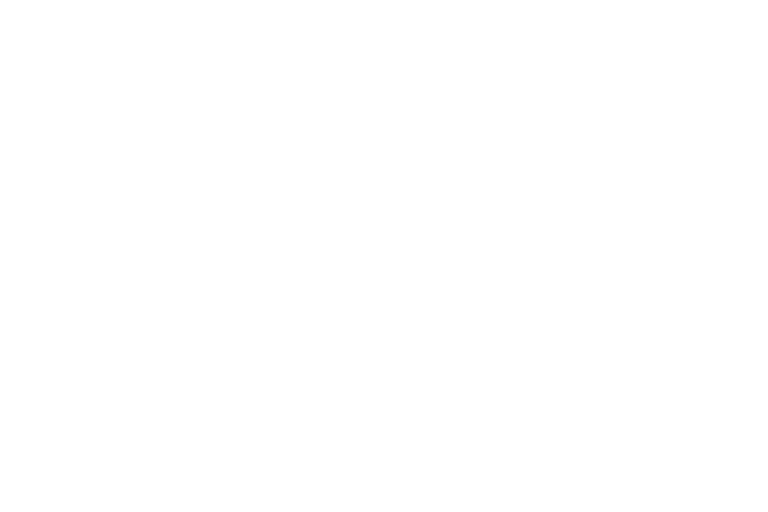 A new study confirms what Katy residents already know. Katy has been named the best city for retirement in the state of Texas by SmartAsset.com, an online financial advisor service.

Become a Katy Insider: Get must-read local news from a source you can trust

The first consideration- the tax burden, is based on income and sales tax. Katy has an overall tax burden of about 15 percent.

According to the study, around 14 percent of the Katy population consists of seniors. Statistically speaking, there is one retirement center per 2,000 residents.

The study showed that access to medical care, a significant concern for the retirement-age population, abounded in Katy. There are approximately 17 doctors offices per 1,000 residents in the area.

There are around four recreation centers per 1,000 residents. The centers are critical to the physical and mental well being of seniors, the study reported.

Matthew Ferraro, president of the Katy Area Chamber of Commerce, lauded the results of the study but wasn’t surprised by the outcome. “Katy has that small town charm with the amenities of a much larger city,” Ferraro said. “It’s a close-knit community where you can get to know everybody. The people are friendly, the business community is thriving and everyone looks out for each other.”

City council member Chris Harris, too, agreed that the study reflected accurately on quality of life in Katy. “Katy is ‘your hometown,’ and this award just confirms what ‘Katyites’ know,” he said. “The best place to live, work, and play in every state of life is Katy, Texas.”

“I feel Katy is the best place for anything and everything,” Ferraro added.

Other top 10 ranked cities in Texas followed in order: